Signed books and small prints (A4) can be ordered from my webshop  or via email.

Larger format prints and framed prints can only be ordered via email: nick_hannes@skynet.be

All prices excl. 6% VAT and shipping. Including certificate of authenticity.

Prints are made by Milo-Profi (Kontich, Belgium), on Epson baryta Photo Rag 315g and mounted on dibond for framing. 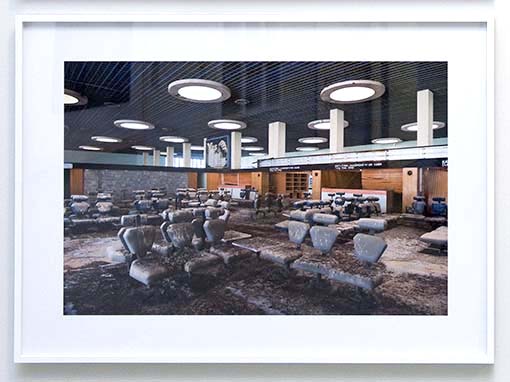