Civilization: The Way We Live Now

William Ewing and Holly Roussell curated the ambitious book and exhibition project ‘Civilization: The Way We Live Now’, featurering 130 artists and 31 nationalities. I’m in it with 3 works. The book is published by Thames and Hudson and will be launched on the 5th of November at Flowers Gallery in London. The exhibition currently on show at the National Museum of Modern and Contemporary Art, in Seoul, South Korea. It will later on travel to the Ullens Center for Contemporary Art in Beijing (March 5, 2019) and National Gallery of Victoria, Melbourne (September 20, 2019). 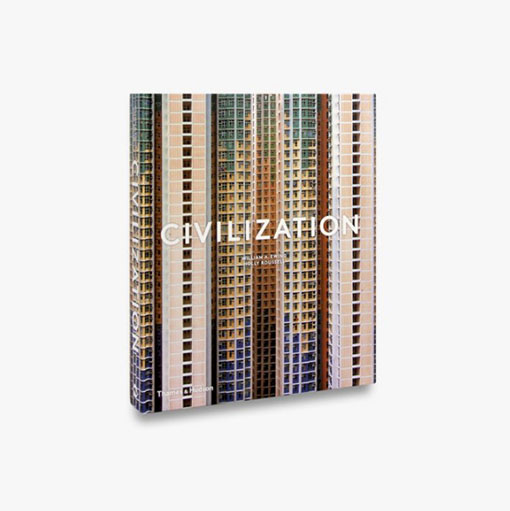