My series on Dubai, recently retitled ‘Garden of Delight’, has just been awarded the Zeiss Photography Award 2018. 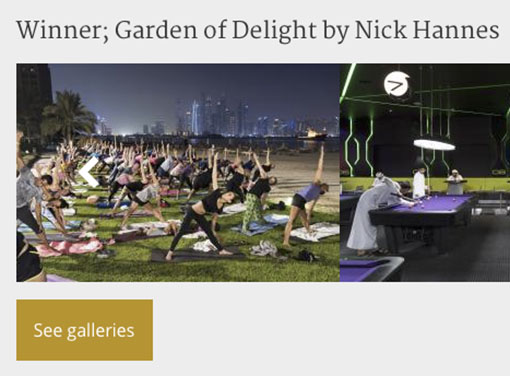 One Response to Zeiss Photography Award 2018