As a finalist of the Organ Vida Photo Festival in Croatia, my series ‘Mediterranean. The Continuity of Man’ will be presented at the main exhibition at the Museum of Contemporary Art in Zaghreb. The 9 other finalists are: Miia Autio, John Feely, Daniel Castro Garcia, Ingvar Kenne, Annalisa Natali Murri, Drew Nikonowicz, Sarah Pabst, Alexandra Polina and Hannes Wiedemann. The jury members were: Pieter Hugo, Dana Lixenberg, Christina de Middel, Katrin Koenning, Leila Topić and Sean O’Hagan. The festival runs from September 6 to 20 2017. 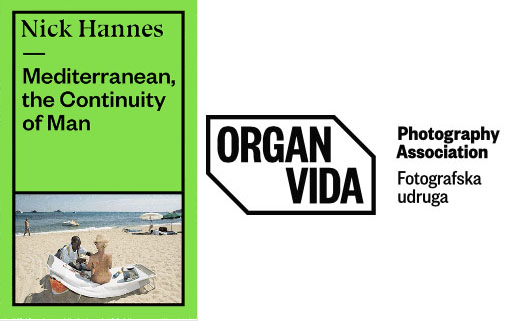