Vincen Beeckman invited an impressive list of mostly young photographers to participate in the ‘Brussels Museum of Photography‘. Each photographer presents his work in a beautifully designed wooden box, that can be opened by the public. The event takes place on June 29 at Recyclart art center, Ursulinenstraat 25, 1000 Brussel.
On July 13, the Museum will move to Culturel Center Breughel (Vossenstraat 1F, 1000 Brussels). And on August 3, it will take place at the tunnel of the Fonteinstraat in Brussels. 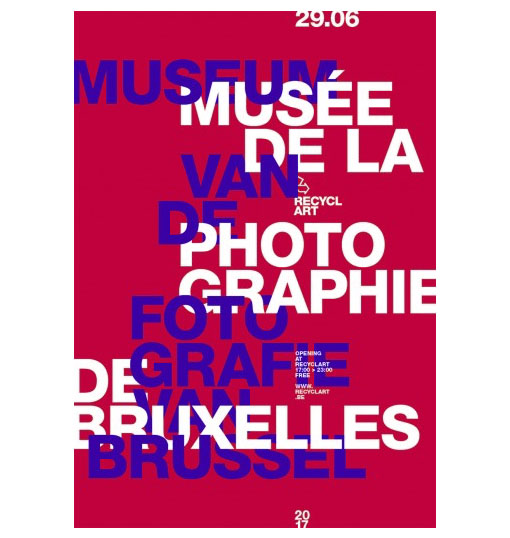