38 photographs of my series ‘Mediterranean. The Continuity of Man’ are on show at FotoIstanbul festival. 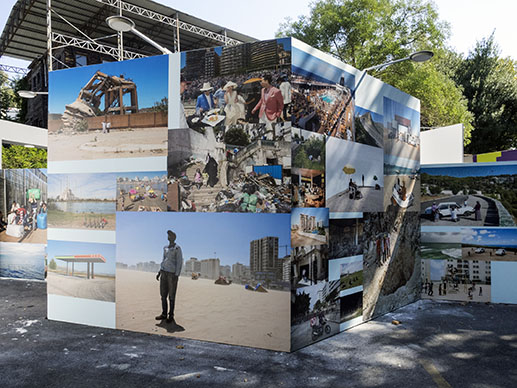 Installation view ‘Mediterranean. The Continuity of Man’ at Besiktas, Istanbul.

Attila Durak, Istvan Viragvolgyi and Reza Erdegirmenci at the party boat on the Bosphorus 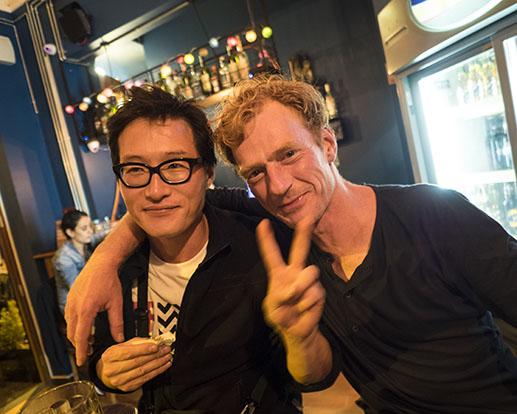 Korean photographer Daesung Lee and me