Just got back from Sanary-Sur-Mer at the Cote d’Azur, where PhotoMed is taking place, a photo festival about the Mediterranean countries. For the first time my series ‘Mediterranean. The Continuity of Man’ is being shown at the Med itself. Quite literally, as the exhibition takes place on the Ile des Embiez, the private island of Paul Ricard (the one of the pastis). 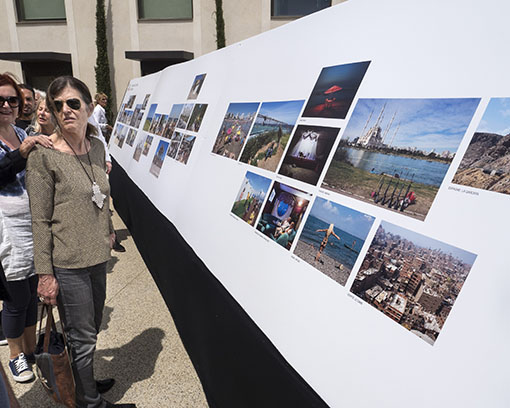 My show at Ile des Embiez 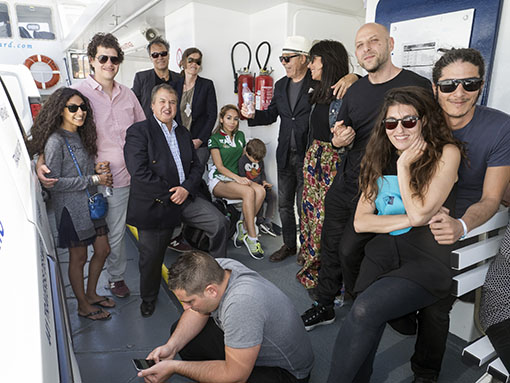 Nabil Canaan, Mustapha Idbihi and the family of Leila Alaoui on the ferry to Ile des Embiez. 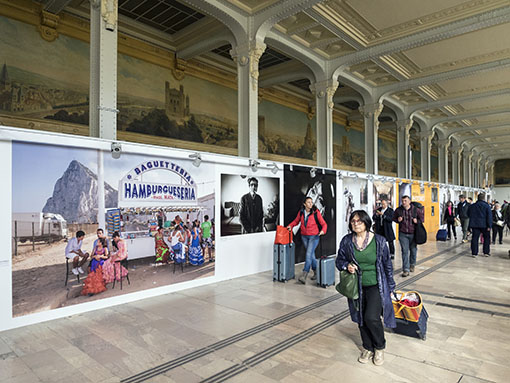 Teaser for PhotoMed in the Gare de Lyon in Paris, showcasing my photo of Gibraltar.