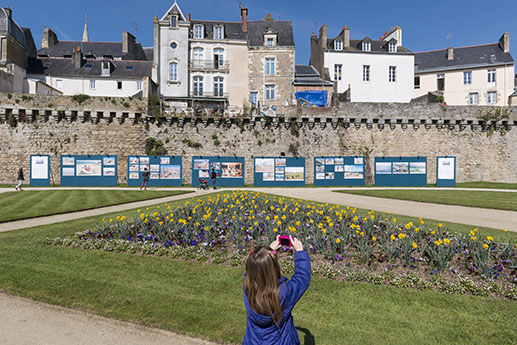 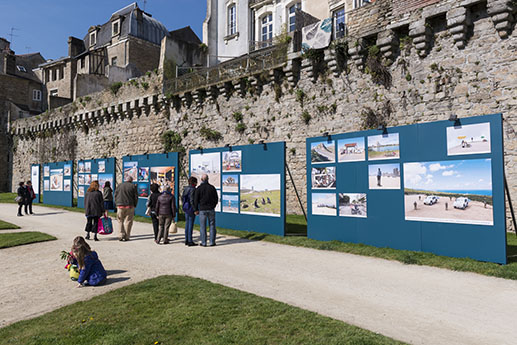 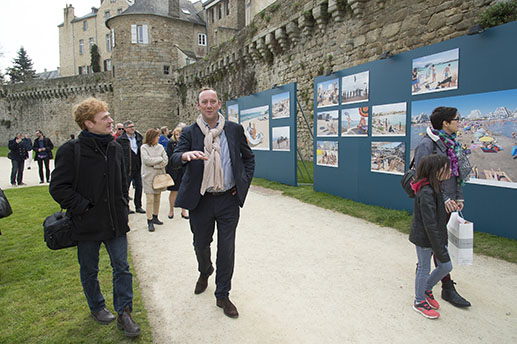 Me, guiding around the mayor of Vannes, Mr. David Robo