After climbing Mount Ararat, I drove up to Kars and Lake Van, in search of ruined Armenian churches and monasteries.
Armenia accuses Turkey of deliberately neglecting and destroying Armenian historical monuments, as part of a cultural genocide. In 1974 UNESCO stated that after 1923, out of 913 Armenian historical monuments left in Eastern Turkey, 464 have vanished completely, 252 are in ruins, and 197 are in need of repair.
Here are some constructions I found: 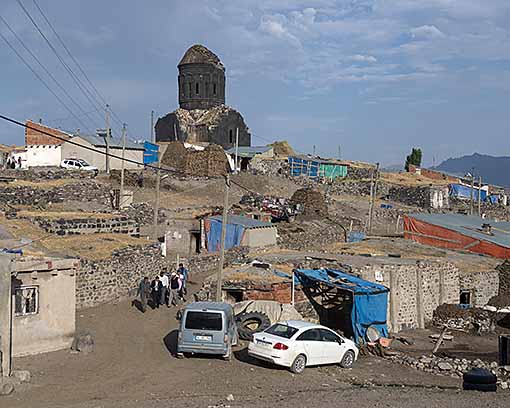 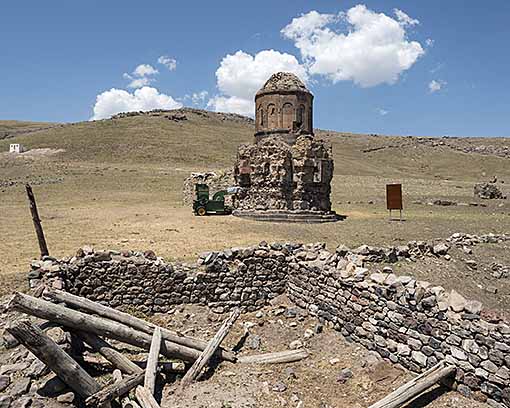 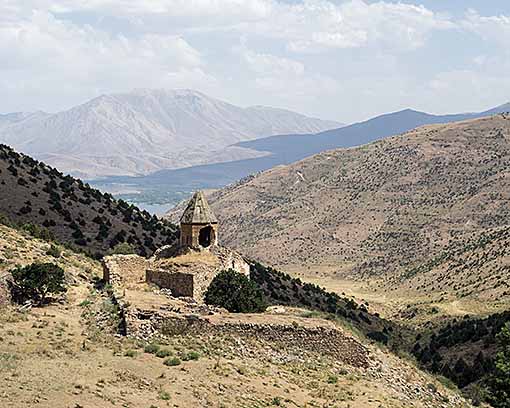 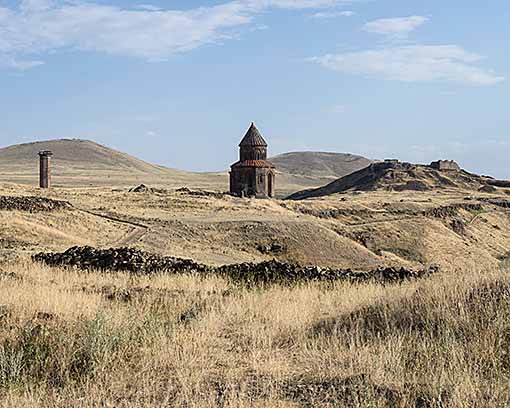 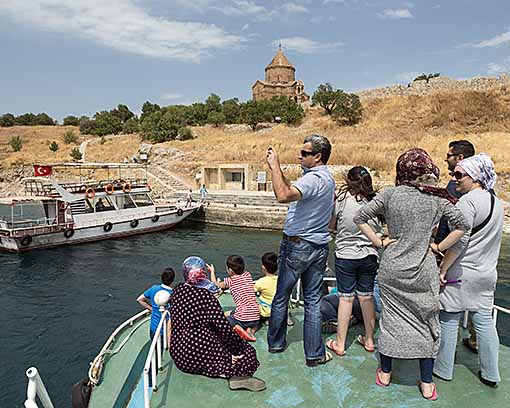 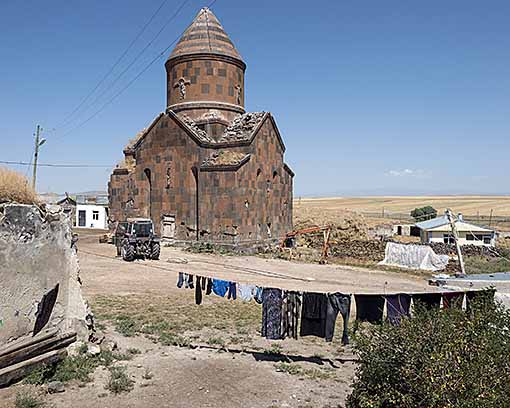