Working on my book ‘Red Journey’ I visited Crimea in 2008. A peaceful peninsula back then, loaded with history and beautiful scenery. I loved it. Today Crimea seems to become another ‘frozen conflict’ on the eastern fringe of Europe. I selected some photographs from my archive, photographs of the happier days: 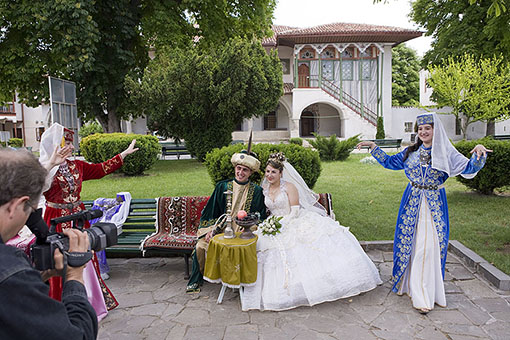 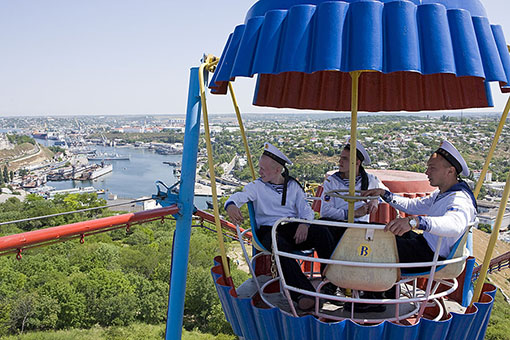 Sailors of the Russian Black Sea fleet in Sebastopol 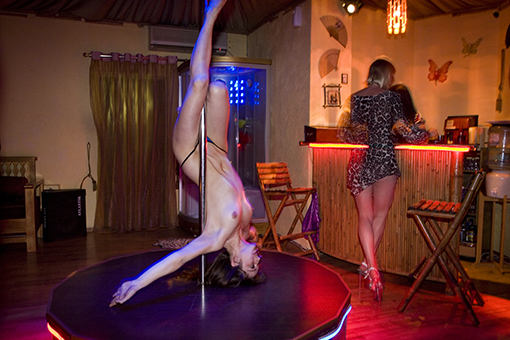 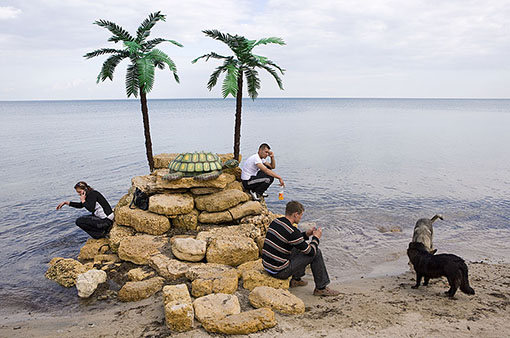 Yevpatorija beach. This is the last photograph of the book ‘Red Journey’: Castaways call for help on an uninhabited island. Whatever.