The Eye of the Photographer

A photograph from my series ‘Red Journey’ has been published in the new book ‘The Eye of the Photographer’. The book highlights a selection of 150 historical and contemporary photographs from the collection of the FotoMuseum Antwerpen. 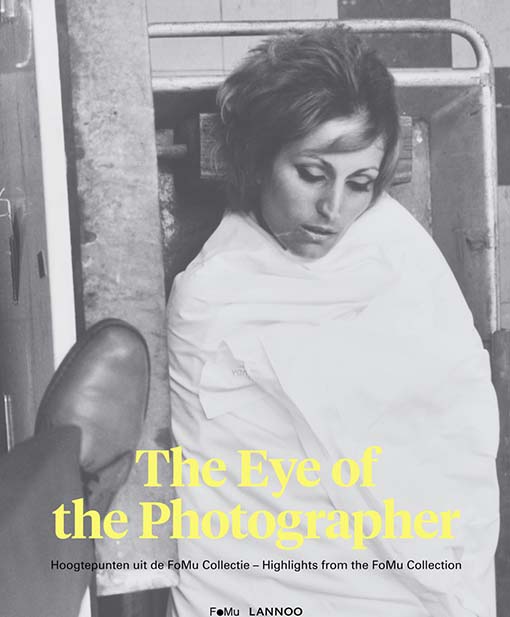 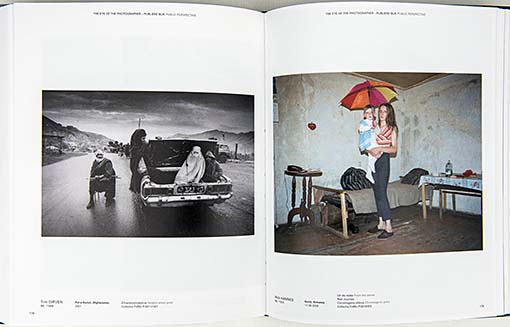