A photography auction will take place at Salle de Ventes Bernaerts, on Thursday May 10 at 4.30 pm. Famous photography books (White Press and other) are on sale, plus a selection of photographs of the exhibition ‘In the margin – Belgian documentary photography’, shown at the Dr. Guislain Museum in Ghent in 2011. Participating photographers are: Filip Claus, Bieke Depoorter, Tim Dirven, Harry Gruyaert, Nick Hannes, Gert Jochems, Marc Trivier, John Vink, Gael Turine and Cedric Gerbehaye.

Two of my photographs of the Spanish coast (from the ongoing ‘Projet Mediterranee’) will be available. 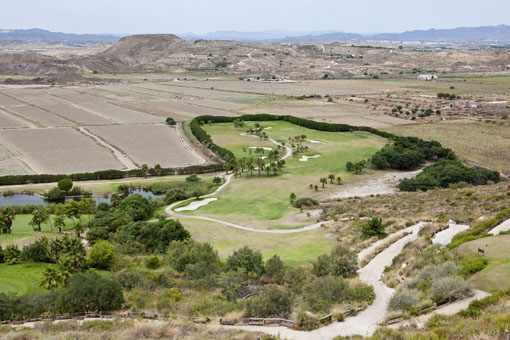 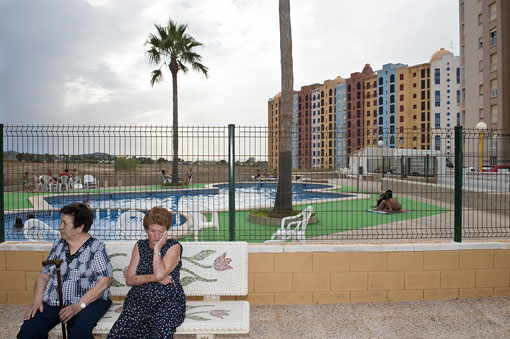