Another chapter of my Mediterranean project is ready. I’ve been working on urban transformation in Istanbul last week. 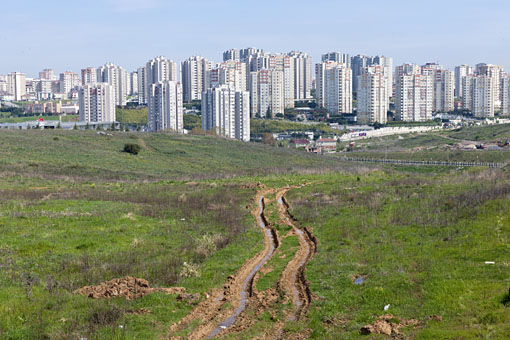 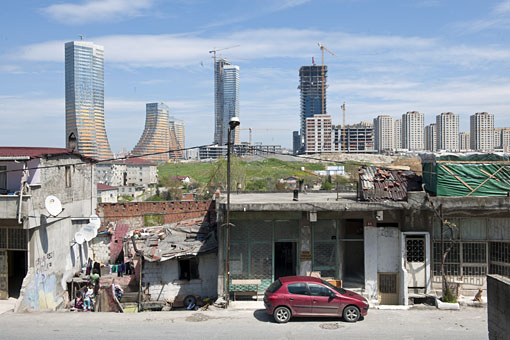 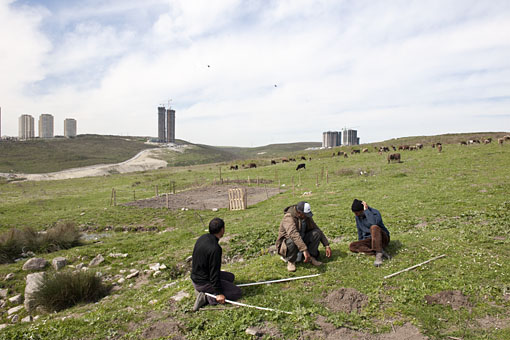 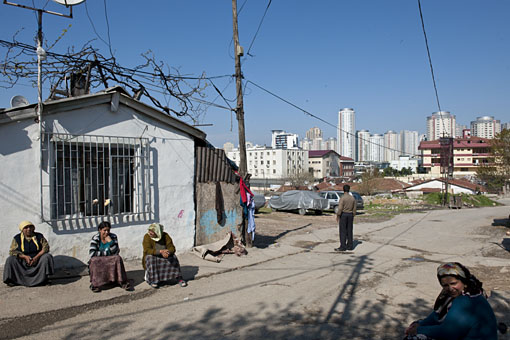 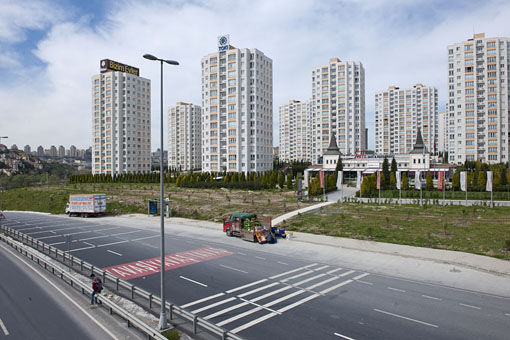