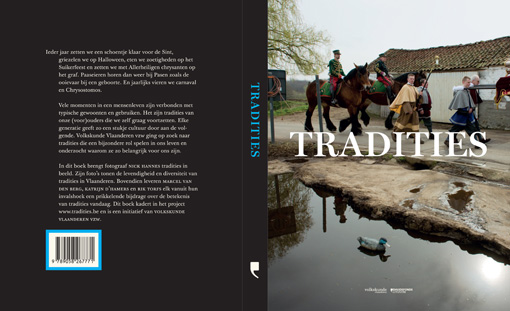 My new photobook ‘Traditions’, made on assignment for Volkskunde Vlaanderen, is available in the book shop. For more than a year I have been photographing traditions, rituals and celebrations in Belgium. Well known or small-scale, universal or local, old-fashioned or modern, religious or secular, Flemish, Jewish or Turkish, the book ‘TRADITIES’ shows a wide variety of traditions in Flanders. Here are 5 of the more than 150 photographs published in the book:

Celebration of Saint Anthony in Ingooigem 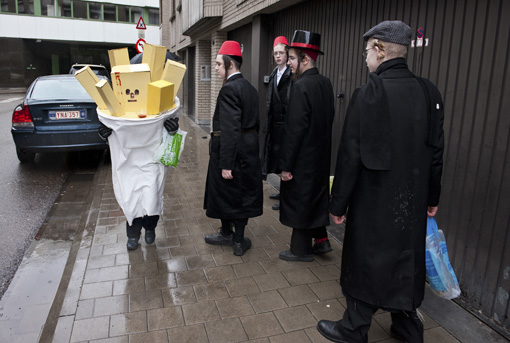 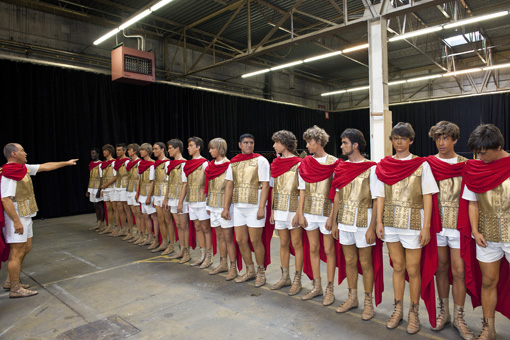 Preparation for the Procession of the Holy Blood in Bruges 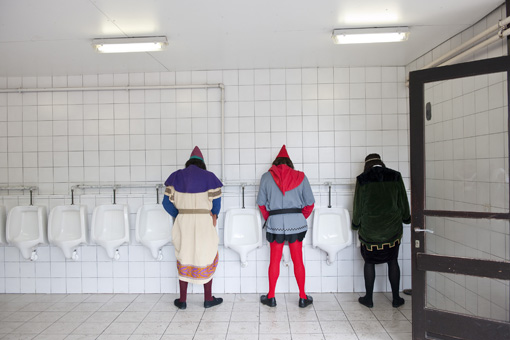 Break during the procession of the Ros Beiaard in Dendermonde 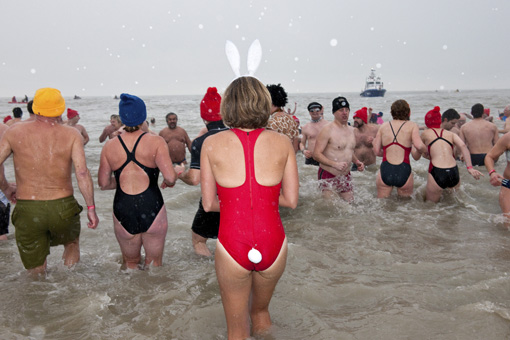