To celebrate their 25th anniversary, photo agency Hollandse Hoogte has asked their photographers to document a day in the life of a 25-year-old. I spent a day with my neighbour Deborah Vercammen, born August 29, 1985, who lives with her mother in Borgerhout, Antwerp. She is a nurse in a closed ward, and spends a lot of time with her two dogs Mazou and Dario, and her boyfriend Mike. Since Deborah is a big fan of Michael Jackson, the most shocking news in het life was his death in 2009.

GUP Magazine published part of my story in their Anniversary Issue (n°27).
To Hollandse Hoogte 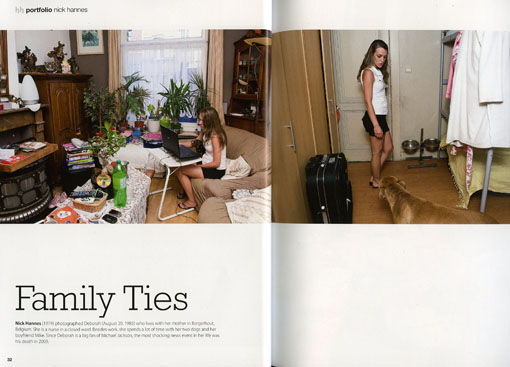 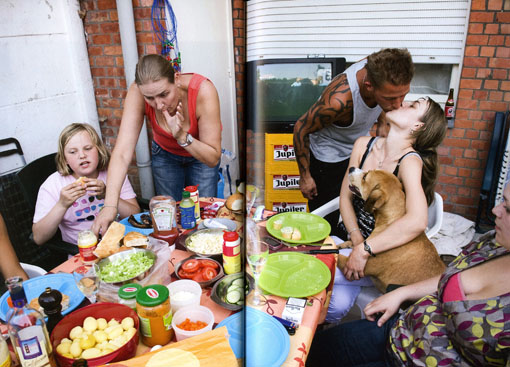 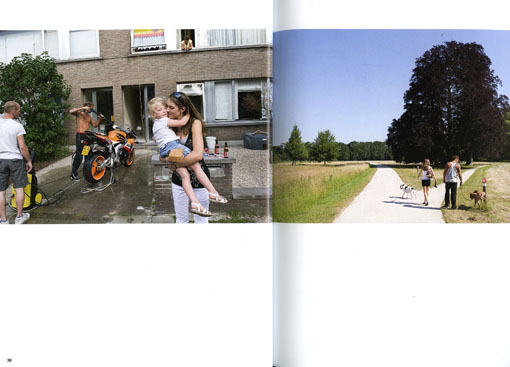