Our first collective Nadaar-project is almost ready. The exhibition FACING BRUSSELS will open next thursday June 9 at the BelVue Museum in Brussels. 11 BELGIAN photographers joined forces to make a documentary about the diversity of the population of our capital. The catalogue, published by BAI, is for sale at the bookshop of the museum and costs 9,95 Euro.

From the website of BelVue: “The media paint a distressing portrait of Brussels as a city populated by idle young people and thugs. The terraces, parks and prodigious art collections do not feature in the news. It is not easy to love Brussels. Sullen and genial, chic and shabby: the city is everything. Brussels is different according to whether you are a tourist, you live in the suburbs or the city; whether you are homeless, a noble or a Eurocrat. He or she who is born here sees things differently from the immigrant. Eleven Flemish and francophone photographers have translated this plurality into images. Catherine Vuylsteke has put it into words. Facing Brussels: a book and an exhibition, to see in the city and bookshops.” 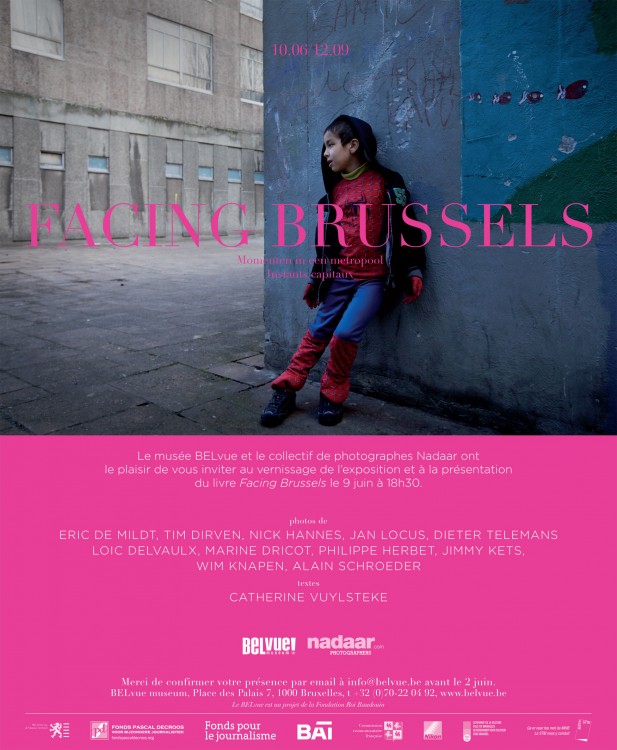 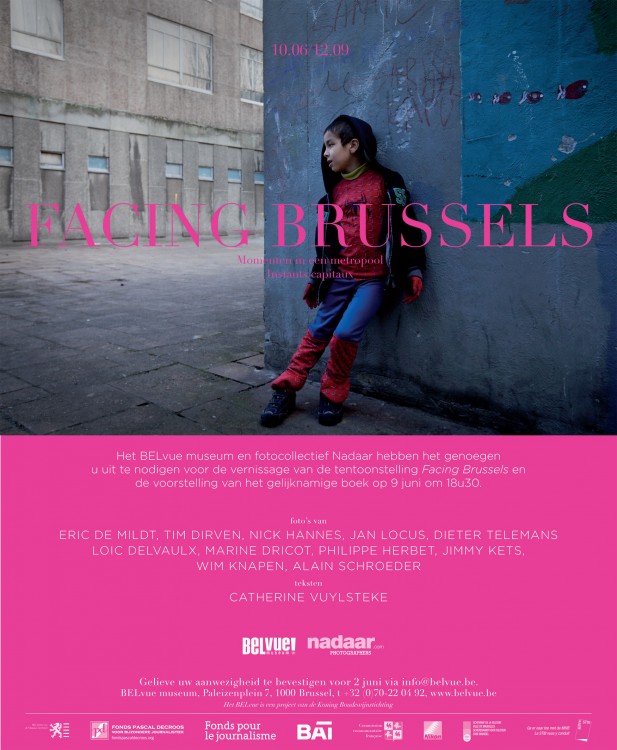