This week Knack publishes my story on poverty and the lack of social housing in Brussels. Alle pictures are made in the same house in the popular quarter Marollen. Inhabitants pay at least 400 euro each month for a dirty appartment, with no decent electricity, heating or bathroom. Pure misery, hidden behind a nice looking facade. 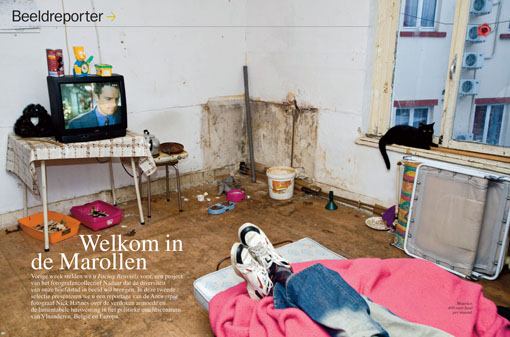 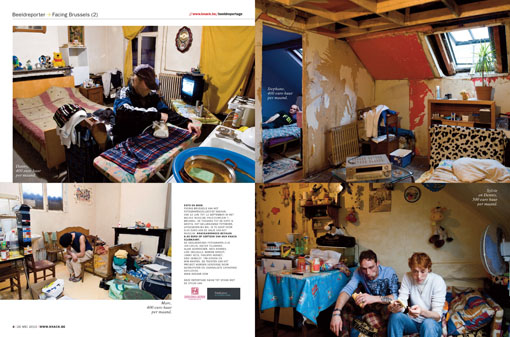 This story is part of the upcoming exhibition “Facing Brussels”, a collective documentary of 11 photographers, showing each their view upon the Brussels population. Later on more about this.