From february 12 to march 12, 2010 a selection of photographs from ‘Red Journey’ will be exhibited at Lux Photo Gallery in Amsterdam. Opening will take place on friday february 12 between 5 and 7 pm. Many thanks to Lars Boering and Mirjam Boer for helping me organising this show! 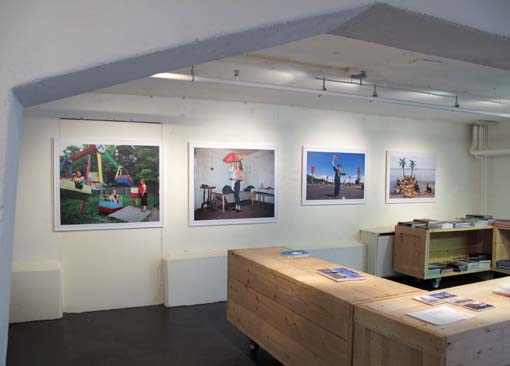 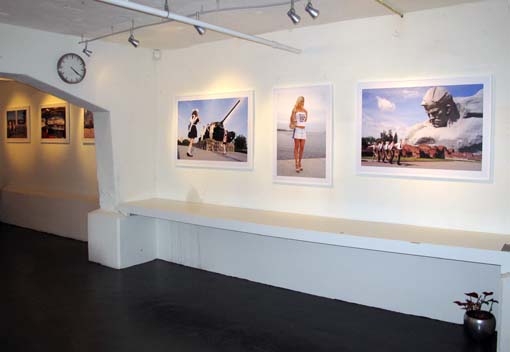 LUX Photo Gallery represents a growing number of international photographers. Its main focus is documentary photography. The Gallery also sell prints, books and special editions to collectors and individuals worldwide via its website. A limited edition of my book ‘Red Journey’, containing this signed print, is being sold for 150 euro. 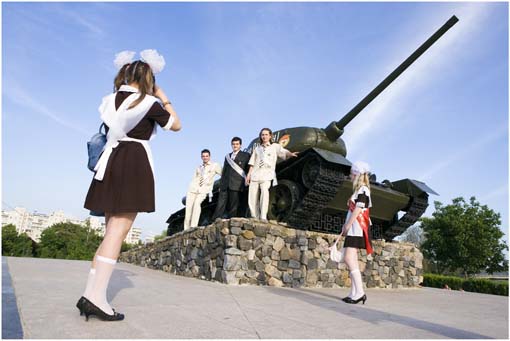 Students picture themselves on a Red Army tank-monument in Tiraspol, Transnistria