50.610 euro. That’s the gain of the auction at Bernaerts Auction House in Antwerp yesterday. 70 artists offered a work to sell by auction to the benefit of action committee Ademloos (‘Breathless’). Thanks to the voluntarily persistence of a small group of concerned citizens, megalomaniac plans to construct a viaduct (The Lange Wapper) and a new highway through the city are blocked. However, the war ain’t over yet. The Flemish government has the last word and the concrete lobby is powerful and greedy. Ademloos continues the campaign for a livable city. Glad I contributed a little by giving my photograph ‘Dilijan, Armenia, 2007’, one of the ‘Red Journey’-images. It was sold for 450 euro yesterday.
Building new roads to dissolve traffic jams is blunt. The only way to improve mobility is to decrease the amount of cars on the roads. 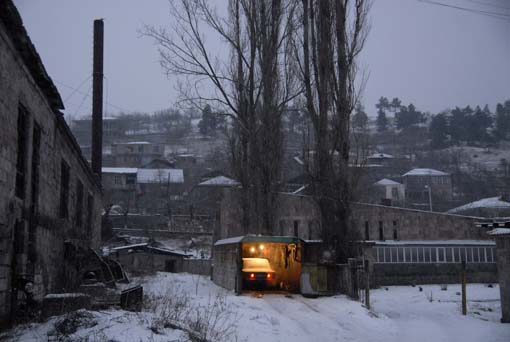 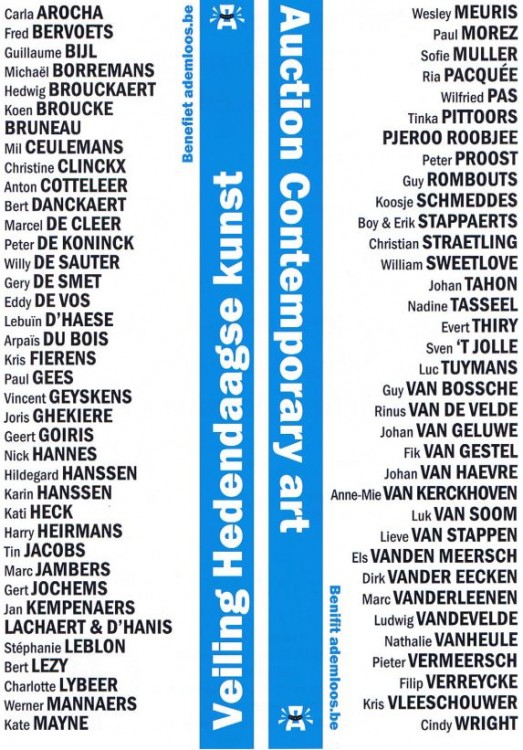