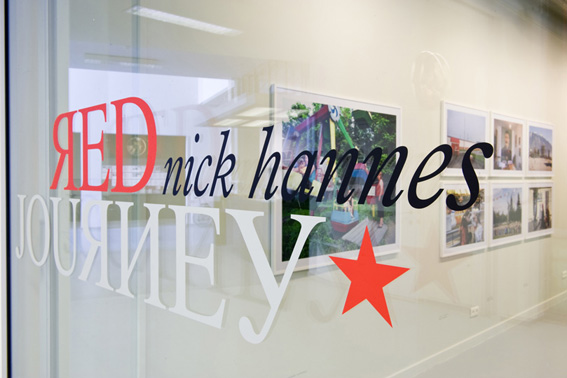 2009 has been a good year. My first book ‘Red Journey’ was published by Lannoo, got the Nikon Press Photo Award 2009 for it, had an exhibition at the FotoMuseum in Antwerp and a screening at Visa Pour l’Image Festival du Photojournalisme at Perpignan. However, the most overwhelming thing that happened was the birth of my lovely twin daughters Billie and Suzanne on august 3rd. Great feeling. 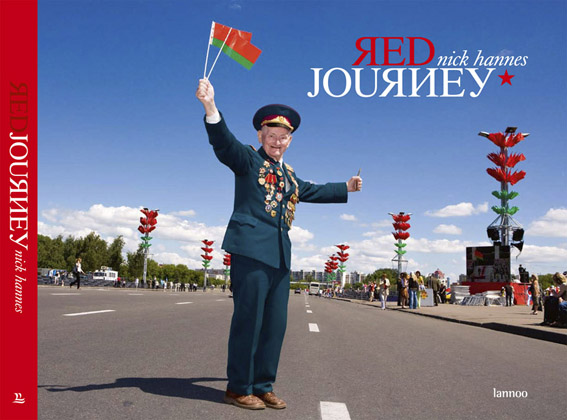 Meanwhile new long term projects are running, and plans for the next big trip are being made. (I’ll write about this later.) On the other hand assignments for the press have become less. A sign of the times I guess. I do regret the crisis in the media (both financial and qualitative), but at the same time it made me consider other ways to live my photographer’s life. In order to keep people informed about what I’m up to, I decided to start this weblog. I hope you will like it.